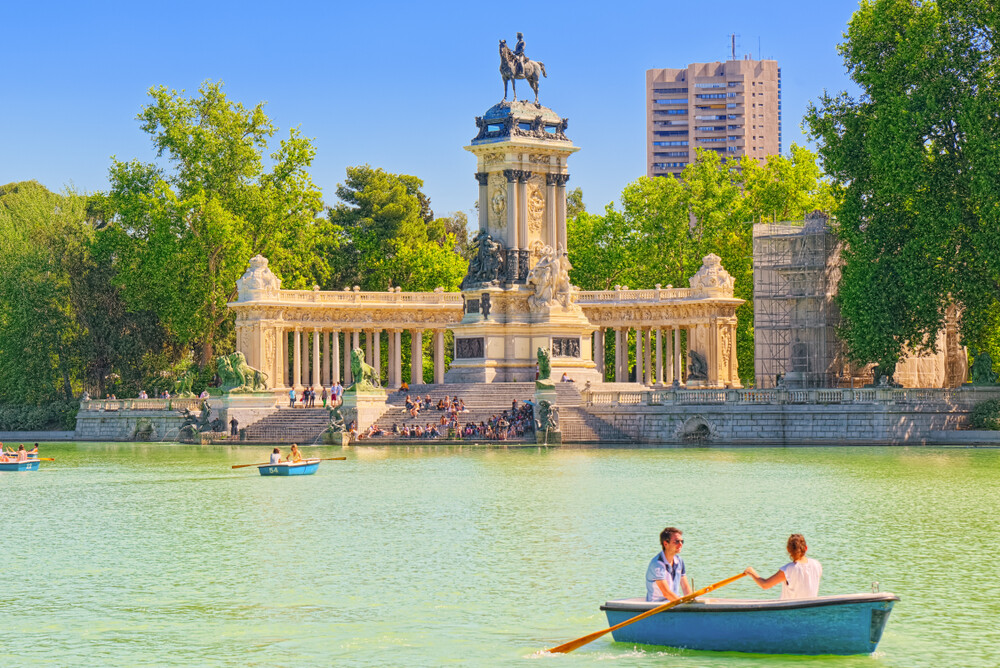 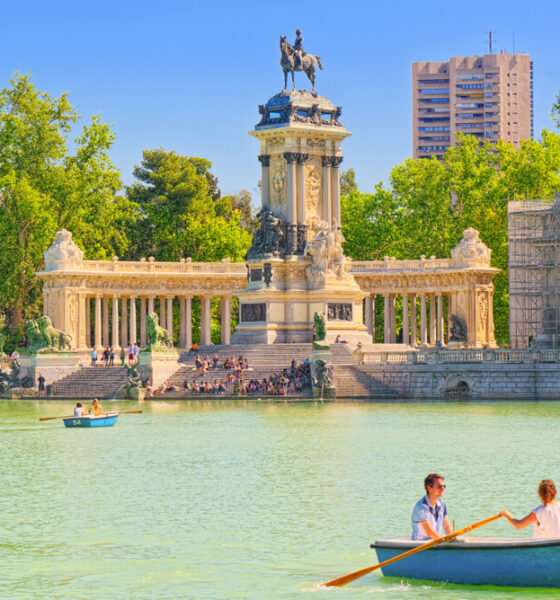 The Spanish capital of Madrid has 300,000 trees and 6400 hectares of green space, which means it is the second most sustainable city after Tokyo.

A city councilor that I spoke with in California said that she was moved by Madrid’s commitment to sustainability during her trip to the Spanish city. She said that she intends to introduce similar environmental regulations in her own city in the near future.

What has made Madrid one of the world’s most sustainable cities? Many of the communities in other parts of the world that embrace it don’t realize that the country they are using as a model for green living was built on the premise of nobility.

There is one tree for every 20 inhabitants. The reason is rooted in history.

Madrid claims to be the greenest capital in Europe and a lot of data backs that up.

“Our many parks are among our most important tourist attractions,” says Madrid’s mayor Manuela Carmena, who has been in office since 2015 and is constantly striving to put her city, which is constantly competing with the Mediterranean metropolis of Barcelona. She believes this data puts the city in a good light.

But why did Madrid and not Barcelona, for example, become the capital of Spain? This was a decision that King Philipp II, son of Emperor Charles V, made in the year 1561 very consciously. Also, other cities would have been considered, as for example the Andalusian Sevilla (where at that time the expeditions to the New World were planned) and in those days even Lisbon still belonged to the huge empire of the mighty monarch. In the end, Madrid, located on a plateau, was selected, despite the cold winters and extremely hot summers.

It was the desire of Philipp II to choose the city as the capital, even though at that time it had only 15.000 inhabitants. The reason was partly for geostrategic purposes, but there were other benefits as well. Besides its central location in the heart of Spain, it was above all the passion of the Iberian monarchs for hunting that spoke for Madrid. The city was surrounded by oak forests and pastures, which were ideal hunting grounds. This has not changed to this day.

The access to the beautiful forests is one of the biggest reasons that Madrid has become such a green city. It has started to embrace other sustainable ideas as well.

Monte de el Pardo, a protected natural park, is especially beautiful and filled with animals. It is about 50 times the size of Central Park in New York, a romping place for deer, stags and wild boars. The Spanish royal family lives in the middle of this “wildlife park” just outside Madrid in the Zarzuela Palace.

The mayor has said that the beautiful wilderness should be preserved at all costs, which is one of the reasons the city created sustainable initiatives in recent years. In November 2018, the city took a new step towards becoming a greener city. They passed a series of new emissions standards, including limits on travel. This was aimed at shaving the city’s carbon footprint even further.

His Majesty’s passion for hunting was very pronounced: Directly from the bedroom window of his residence the monarch used to aim at rabbits and quails. One of his successors was also addicted to hunting. This is proven by a picture that today hangs in Madrid’s Prado Museum. It shows Charles III, who was the model for an official portrait with a rifle and hunting dog.

Many other countries are starting to turn towards more sustainable initiatives. They have found Madrid’s commitment to green living to be admirable and are taking their own steps.

My city councilor friend is eager to follow in Madrid’s footsteps. Other communities that are dedicated to sustainable living may do the same. It is interesting to see how they are following the green economic strategies of a city built on the back’s of a feudal system in another part of the world.