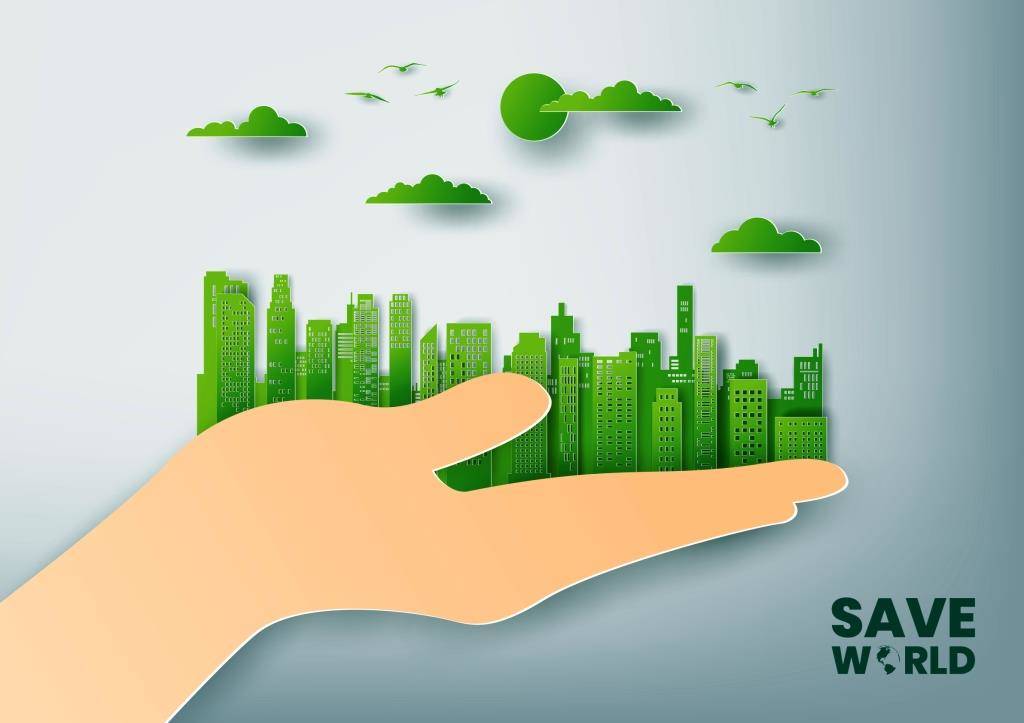 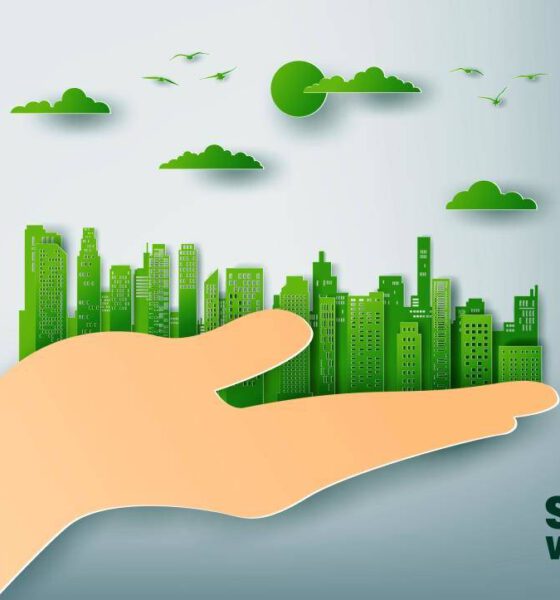 The Intersection (And Challenges) of Green Buildings and Safety

There’s an ongoing push to make modern structures “green.” Since buildings account for a significant fraction of CO2 emissions, construction professionals are continually looking for new ways to refine their methods.

This focus on creating green buildings is admirable and necessary. However, construction professionals can’t afford to prioritize the planet over the safety of occupants. Safety and sustainability can go together, but only if builders pay attention to both of these elements at the design stage.

Fire safety is a top concern for today’s builders. Most countries have fire safety inspectors who ensure that all buildings meet the minimum requirements for fire safety. But even when a building’s materials don’t violate any laws, they can still pose a risk to firefighters.

Researchers from Worchester Polytechnic Institute received a $1 million grant to continue earlier research that showed the potential hazards of some green materials.

For example, lightweight engineered lumber uses fewer materials than conventional lumber, and many professionals view it as an eco-friendly option. However, the material is also more likely to collapse during a fire if it’s part of the flooring. Researchers also brought up the potential for electrocution by solar panels.

Solar panels make things difficult for firefighters because they often have independent power sources. That may mean that cutting off the main power for a burning home doesn’t eliminate the risk of active electricity associated with solar panels. Moreover, the location of solar panels may prevent fire crews from cutting holes in a roof to help smoke escape.

Some eco-friendly buildings also have a minimalist design to reduce waste. It may look chic and inspire occupants to do more with less, but the simplified design might not have as many barriers in place to contain fires.

For example, many apartments, hotels and hostels in the United Kingdom have fire doors in communal areas such as corridors. The goal of a fire door is to keep flames in a smaller area rather than letting them spread to places where they endanger more occupants. People who aren’t familiar with these designs might think it’s wasteful to have so many doors, but they don’t realize that they ultimately promote fire safety.

Construction professionals need to ensure their structure meets fire safety standards, but that isn’t their only responsibility. They also need to equip their building with basic conveniences like running water. To that end, it’s crucial to keep health concerns in mind, such as preventing Legionella pneumophila outbreaks. Legionella is a type of water-borne bacteria that can live in things like decorative fountains or showerheads.

According to research, up to 70% of buildings in the U.S. that are taller than three stories may have Legionella issues. Also, scientists at Purdue University found that low-flow plumbing systems could promote the multiplication of dangerous pathogens, including Legionella pneumophila.

Part of the problem is that the flow rates have gone down while the diameter of plumbing pipes have stayed the same. That means that water can age in the pipes, making it potentially contaminated by the time it reaches a consumer. This information will aid builders and other decision-makers in using low-flow systems to reduce the risks.

If building designers want to address an occupant’s need for clean, fresh water while also being eco-friendly, they might consider adding something to a public area of a building, such as the lobby. Dasani is testing a water dispenser that gives still or seltzer water to people who bring bottles to fill. It’s one of many strategies the brand is using to address the issue of plastic waste.

Designing a fire-safe building involves many aspects that people can see, such as the number of exits. But protecting a building from a future fire also requires retardant materials. For example, there are special bricks containing fire-retardant materials, and some of the fabrics or fillings used to make couch cushions also have those same characteristics.

Research has shown that some flame-retardant materials have an adverse effect on the environment. So engineers came up with “better” alternatives. However, a recent study from the American Chemical Society suggests that the newer option also has a negative impact.

More specifically, a supposedly superior option called “polymeric flame retardant” is less likely to enter biological cells or the food chain. Unfortunately, researchers found that it can break down into harmful compounds after exposure to excessive heat or ultraviolet light. The team clarified that this could present issues if using the material to insulate a hot attic or when discarding the material at a landfill.

This finding illuminates a larger challenge as well: It’s often impossible to know the long-term effects of newer products.

For example, scientists have made substantial headway in creating eco-friendly plastics, a positive development considering how dependent modern society is on the material. But is it possible that these new plastics could introduce hazards as they age? Absolutely. The trouble is that people can usually only speculate until the newest options reach the point of mainstream, long-term use.

Construction work can be dangerous, even if laborers have the necessary training and follow appropriate procedures. That said, research has shown that green construction can be especially hazardous. A study from 2012 focused on several case studies associated with LEED-certified buildings. It found that people on those projects worked near electrical currents, at heights and near unstable soil more often than people working on non-LEED jobs.

Then, a 2018 study collected data from 30 construction companies in Singapore. It found a higher accident rate for green building projects versus conventional ones. There are undoubtedly many variables at play that may cause a rise in safety risks. Since some green building materials and techniques are relatively new, people don’t have adequate experience working with them.

Another possible issue could be the limited time frames in which construction workers have to complete green building projects. Tight schedule requirements stem from both the increased interest in green building projects and the frequent instances of governments setting net-zero emissions targets by particular deadlines.

If construction company owners and project managers are too focused on profit, or they feel pressure from deadlines, some of them may sacrifice safety. Even if sustainable buildings reach completion under budget and on schedule, worker safety could still be at risk.

Making adequate training mandatory and setting manageable timelines for sustainable projects could both keep a project safer while still meeting the demand for eco-friendly buildings. Companies should also try to specifically hire people who have ample experience with green building practices.

Safety Is Just as Important as Sustainability

A growing number of people recognize the need for green buildings. It’s important, of course, but it’s equally essential to keep builders and occupants safe and secure.