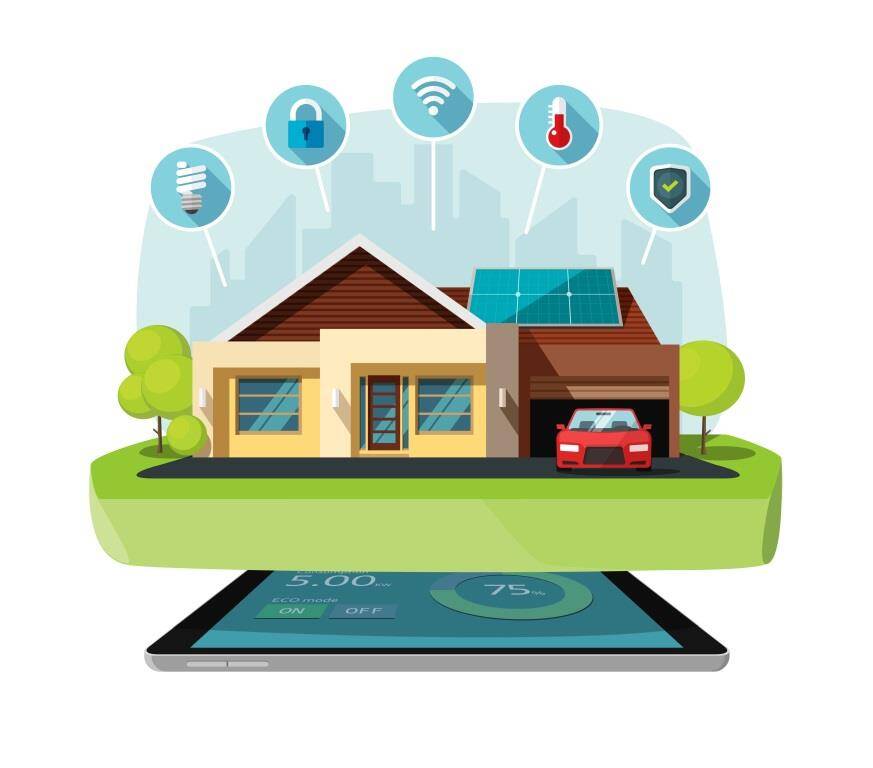 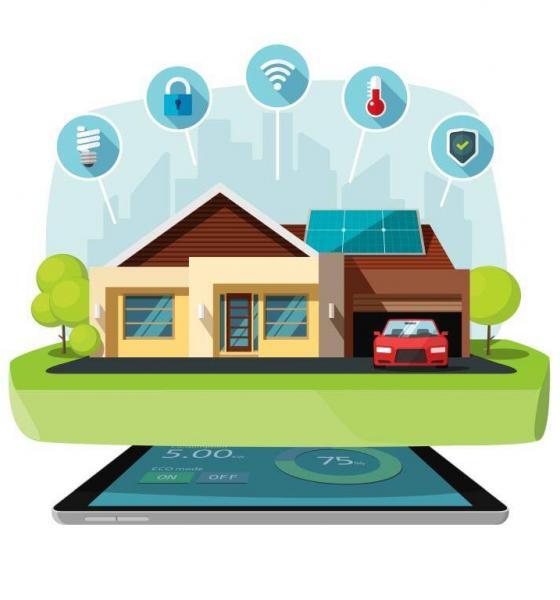 Environmental concerns have been steadily growing over the past few decades. We’re known about the impact of climate change for some time, but only very recently have we considered it as big a problem as, say, the health of the economy. YouGov polling reveals a marked uptick over time in public concern for environmental issues, with Extinction Rebellion’s activities in 2019 making the issue that little bit less ignorable.

This concern has significant implications for the way that we build the homes of the future, and the way that we make changes to existing ones. We want them to be more efficient, less damaging to source, and ideally equipped with a plethora of gadgets that can help us to limit our energy expenditure.

Equipping a rooftop with a bank of photovoltaic solar panels will hugely diminish energy expenditure over time. The same is true of ground-source heat pumps, which extract heat from far beneath the earth and draw it up into the home.

Of course, a substantial up-front investment is required in either case, here – and the manufacture of a photovoltaic panel imposes an environmental cost of its own. Homeowners in Scotland might cover this cost by borrowing, interest free, from the government.

Electric boilers are slowly being rolled out to replace traditional gas-based ones. They’re 100% efficient, since all of the energy that they waste comes out as heat. They’re getting gradually more affordable to run, too – but given that gas is considerably cheaper than electricity, it may be awhile before we see the end of the traditional boiler.

One change that we have seen is the introduction of the induction hob, which now features in a considerable number of fitted kitchens. These use magnetic induction to directly heat the metal of your pots and pans, meaning less wasted energy again.

The windows of any property will tend to be its most vulnerable point, from a heat-retention perspective. A longstanding means of dealing with this problem is through double-glazing. Double-glazing works by sandwiching a layer of inert gas between two glass panels, thereby slowing the flow of heat from one side to the other.

Triple-glazing takes the principle a stage further – it achieves superior performance by placing another layer in the middle. It’s more expensive and difficult to produce, and many eco-conscious homeowners might achieve better results through traditional double-glazing upgrades. For a minority at the cutting edge, however, it’s a technology with considerable promise.

Much of the energy we waste in the home today stems from simple waste. The heating might come on when we aren’t in, or we might accidentally leave the lights on. A centrally-controlled smart system might help us to get around these problems. Similarly, smart-meter equipped homes might report back to the provider with information about our usage, which they can then use to manage load on the grid.