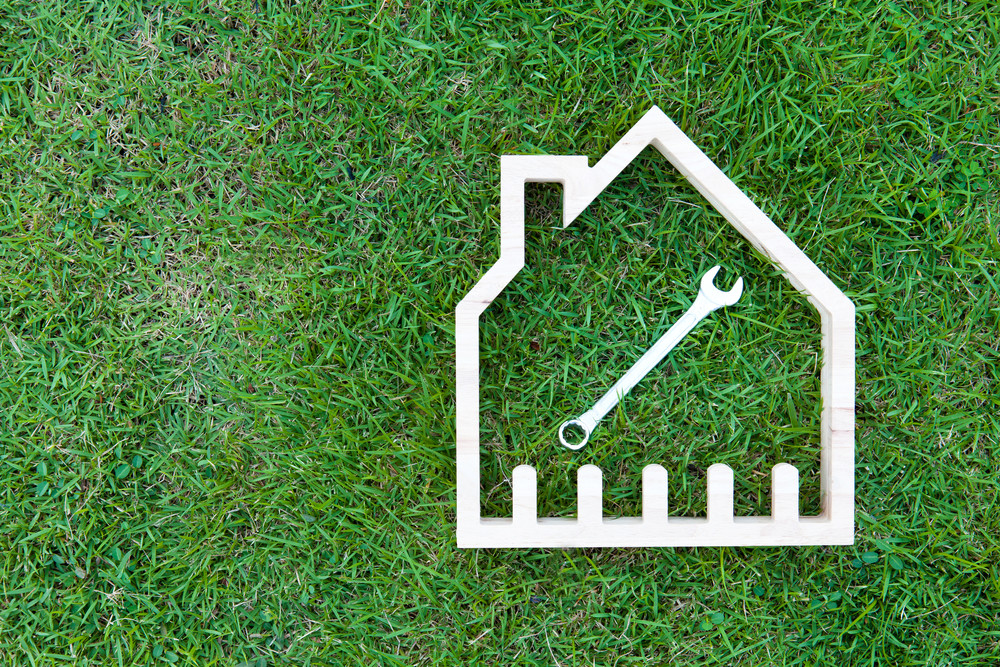 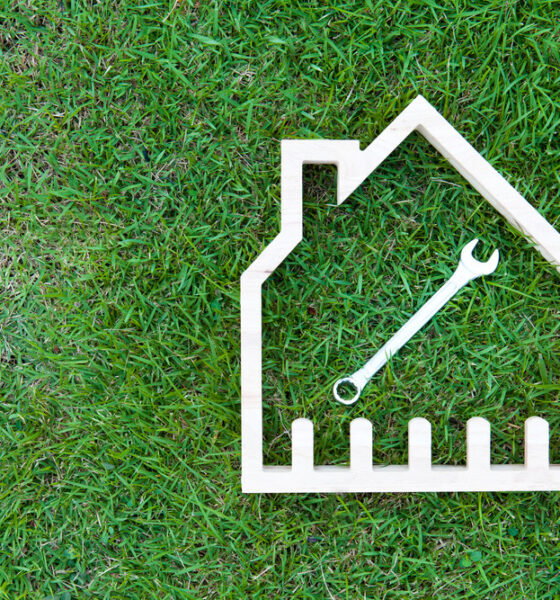 According to the 2020 World Urban Forum, cities are responsible for 75% of global energy and resource use.

In the past decade, the incorporation of green standards in new buildings has increased significantly. According to the U.S. Green Building Council, the number of new buildings with sustainable features will continue to grow as the market responds to consumer demands.

Urban areas are leading the way in retrofitting old buildings. With whole neighborhoods experiencing revitalization, old brick rowhouses in cities across the country are finding a second life. Retrofits look to use the existing structure while removing toxic materials and adding more sustainable features. Most projects involve removing toxic insulation, such as asbestos, as well as installing new utility systems, more sustainable lighting and even features like green roofs and rain gardens.

It’s possible to retrofit most existing buildings with green features. Green buildings look to improve not only the energy efficiency of the structure, but also the health of its occupants. A few adjustments make existing infrastructure healthier and more sustainable.

Five cities in the United States are leading the way in greening existing infrastructure. From coast to coast, urban areas are finding ways to preserve the historical significance of older buildings, while also improving the living space for the future. From Portland, Ore., to Boise, Idaho, we will explore five cities transforming old buildings into the epitome of green renovation and urban rehabilitation.

The city of Portland is revolutionary in its green building standards and has some of the best examples of retrofitted buildings in the country. Housing complexes, such as Tillamook Row in Northeast Portland, incorporate new insulation and solar panels that have eliminated electricity bills for occupants by creating a surplus of renewable energy.

Many energy, construction and design firms in Portland are working to improve energy and building standards. In 2009, the Portland Bureau of Planning and Sustainability issued a plan to reduce energy consumption in current buildings. Working with Clean Energy Works Portland, which provides loans for energy upgrades, the plan resulted in reducing energy consumption by 20% in participating buildings.

Additionally, Portland’s Green Building Policy works with existing policies to manage issues like stormwater treatment, transportation, economic development and waste management. The policy network incorporates LEED strategies, as well as the Earth Advantage Institute and Living Building Challenge, both of which guide design in terms of both energy and health.

In 1990, the city of Austin established the first green building initiative in the country. Known as the Austin Energy Green Building process, the plan has evolved in recent years to account for improvements in energy efficiency, as well as the availability of additional green certifications.

Several sustainability companies in Austin work to support green initiatives in existing structures. The Austin Green Team focuses on improving structures for the health of the occupant, with sustainability being a bonus. Retrofit projects can include sustainable insulation, HEPA air filtration systems and natural mold solutions.

Contracting firms are also heavily involved in retrofit projects throughout Austin. One company, Burt-Watts, strives to reuse the majority of existing infrastructure and reduce energy usage by a minimum of 25%. In one project, the firm converted a 1960s building into an office space, adhering to the Austin Energy Green Building Standards as well as LEED certification standards.

In Chicago, buildings produce more greenhouse gas emissions than any other source. To support the goal of improving economic and environmental sustainability, the city has focused on increasing incentives for green construction, as well as retrofitting projects. Retrofit Chicago, a city-led energy-efficiency program, focuses on reducing greenhouse emissions while saving homeowners money.

Green retrofitting in Chicago focuses on improving insulation, installing energy-efficient lighting and reducing maintenance costs. The city has ranked as the Greenest Place to Work in America three years in a row, according to the National Green Building Adoption Index. There are two primary standards for measuring green buildings in Chicago: the EPA EnergyStar label and the U.S. Green Building Council LEED certification.

There are over 17,000 vacant buildings in Baltimore. However, the city has made significant progress to help reduce the number of demolitions and push for adaptive reuse instead. According to the Building Owners and Managers Association of Greater Baltimore, sustainable building projects are the best way to create cost competition in the market.

The city of Baltimore also established a Green Construction Code in 2015, which works to distribute permits for green-certified construction and retrofit projects. Other citywide initiatives also work to transform existing infrastructure into sustainable spaces, including Retrofit Baltimore, the Neighborhood Design Center and the Enviro Center. The Neighborhood Design Center focuses specifically on retrofitting old buildings throughout the city.

When considering green cities, Boise may not be one of the first examples to come to mind. However, Boise is one of the fastest-growing cities in the country, and has aggressive sustainability strategies to reduce energy use in existing buildings by 50% by 2030.

Boise has an extensive geothermal energy network, with geothermal providing heat for more than 90 buildings downtown. Additionally, the city installs solar panels on commercial buildings. Using renewable energy is a straightforward way to reduce energy consumption in old buildings without the need for new infrastructure.

The city of Boise also enacted a Green Building Code in 2015, which adopted the International Green Construction Code. In addition to assisting with project coordination and permitting, the city also donates a plaque attesting to the building’s sustainability upon completion of the retrofit project. These small actions make a significant impact on consumer awareness when it comes to green buildings.

Old Is the New Green

The production of concrete is the third-highest source of greenhouse gas emissions, behind only energy and transportation. Additionally, demolitions and teardowns contribute to air pollution and also generate a significant amount of construction waste, most of which ends up in landfills. Adaptive reuse of existing buildings reduces the need for new materials. Retrofitting existing buildings in urban areas is a fantastic way to save historic properties, while improving the health and livelihood of tenants and communities.

Green retrofits are part of the holistic process of using green infrastructure throughout neighborhoods, from inside homes to sidewalks, parks and rain gardens. Based on the principle that it’s possible to make urban areas green without tearing them down, retrofitting old buildings plays a critical role in neighborhood revitalization.

Any city can achieve the objective of making old buildings green, and the industry shows excellent promise for growth in the next few years.