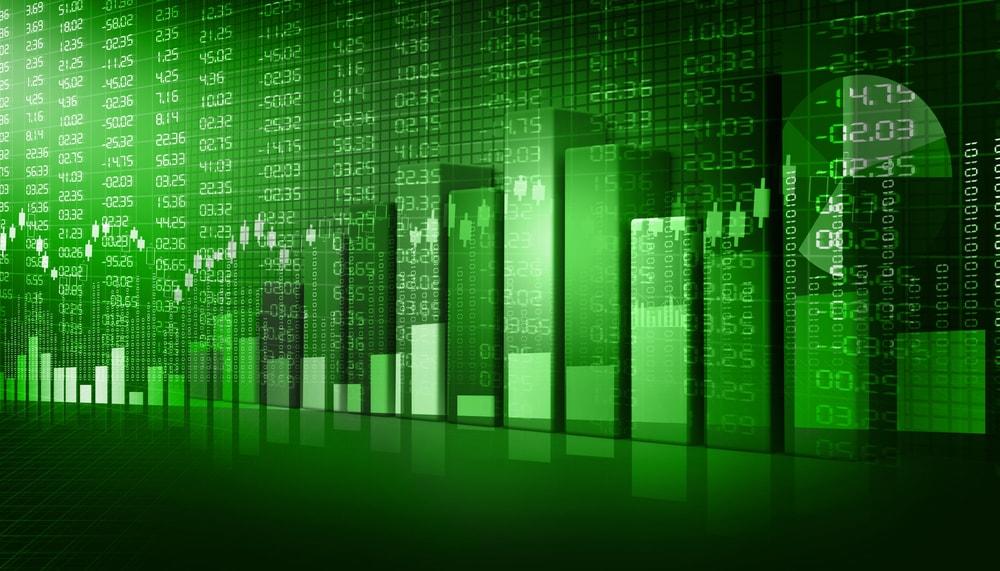 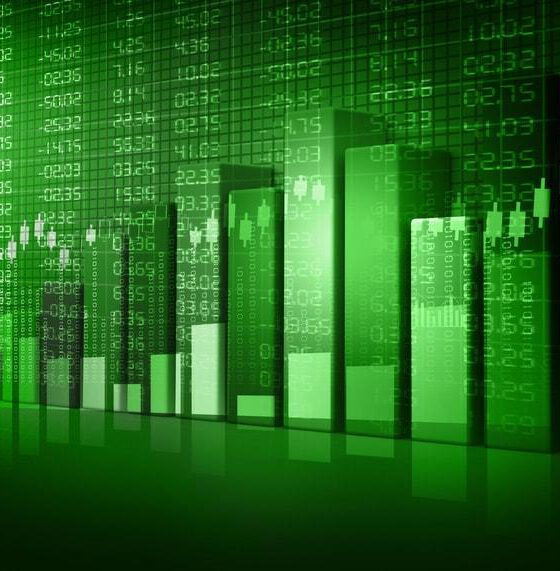 Many companies insist they’re launching “green” or sustainability-themed programs to remedy their old ways of not being so kind to the planet.

Although some entities back up those promises with concrete action, others fall short. If you’re thinking about investing in stocks this year, these five companies still have a lot of work to do in helping the planet and aren’t as green as you may think.

This company specializes in investment management and financial planning. Although the company’s stock performance varied throughout 2019, it had some disappointments. For example, its second-quarter profits fell by 7%, even as the company attracted $151 billion worth of new investments from clients. BlackRock attributed the profit decline to a lower fee structure.

In 2018, BlackRock’s CEO Larry Fink mentioned how companies must make positive contributions to society. He cited his firm as one that needed to take responsibility and encourage that shift by engaging with other company leaders. BlackRock has made some progress, such as introducing new products for clients who wish to make sustainable investments and hiring a chief investment officer for its sustainable investing group.

But, the firm is still doing things that make people dubious about whether it’s committed to greener practices. For example, it has the highest absolute holdings of thermal coal, as well as oil and gas reserves, among all U.S. asset managers by way of its investments in companies. Moreover, it’s the world’s largest investor in companies working on increasing coal power capacity.

Its record on voting for initiatives to tackle climate change is dismal, too. It declined to support the vast majority of climate-related proposals put forth by shareholders last year. BlackRock is not part of the Climate Action 100+ Initiative, either. That’s a collective of hundreds of investors that engages with the world’s largest greenhouse gas emitters to encourage them to change.

Some of the sustainable investment funds also have shares related to fossil fuel companies. The things mentioned here should be enough to make you realize that although BlackRock seems to be trying to make some progress on the sustainability front, it’s still among the worst green stocks.

Seadrill Limited is an offshore drilling company that has had a rough year in the stock market so far. After recovering from bankruptcy in 2018, the company is down 72% over the past year, according to statistics published in August 2019.

Volatility is something investors must contend with, and many choose to minimize their risk by deploying data analysis to measure it. The Motley Fool acknowledges that most offshore drilling companies showed above-average volatility in recent years. But September 2019 was a particularly unsettled month for investors. In one week that month, the company lost almost 18% of its value.

Even with those results, the company looks better now than before it filed for bankruptcy. Still, it’s wise to wait and see if things pick up with the company before investing.

Then, concerning the environment, Seadrill is a target for activists who are against offshore drilling due to its impact on the planet. This May, activists from Greenpeace boarded one of Seadrill’s oil rigs in the Norwegian Arctic to stand against the company. Others joined them on land or by surrounding the vessel in kayaks. Seadrill contacted the police regarding the takeover, citing concerns about the health and safety of those aboard.

Seadrill has an environmental impact section on its website, and some of the text there reads, “We act to minimize and mitigate potential impacts on the environment…”. That’s not good enough for many people who are concerned about the planet, though. They know the company’s very business model is not planet-friendly.

After Coca-Cola released its second-quarter earnings statistics this year, shares jumped more than 5% in early trading. That movement adds to an already good year in the stock market for the beverage brand. In 2019, the company’s stock was up by 14%. So, it’s arguably a smart investment in some respects, but not if you want to support a company that’s leading in its sustainability initiatives.

A report looked at plastic waste cleanups and brand audits in 42 countries to determine which companies made the most significant contributions to the single-use plastic problem. It named Coca-Cola as the most significant offender and discovered plastic pollution from the brand in all but two of the nations investigated.

At the end of 2018, Coca-Cola announced plans to improve its plastic recycling efforts. Some initiatives include addressing the issues of bottles made from materials not suitable for many recycling streams. Those intentions are paying off, with Great Britain and Japan among the places where people can now buy Coke products in 100% recyclable bottles.

The fact that Coca-Cola is trying to conquer this issue is undoubtedly positive. But, when you’re thinking about which stocks to invest in this year, don’t overlook that the brand still has lots of room for improvement.

The United States Steel Corporation, popularly known as U.S. Steel, is having a tough time in the stock market. In early September 2019, analysts confirmed it was trading at a three-and-a-half-year low and could drop another 40% before enough people commit to buying the stock to stimulate recovery. Then, in late September, the firm announced it expected more substantial third-quarter losses than anticipated.

The company cited falling demand for flat-rolled steel, along with poor performance in the European market, as reasons for the downturn. Also, you shouldn’t ignore the environmental shortcomings that make U.S. Steel among the worst green stocks this year.

In the spring of 2019, U.S. Steel said it would upgrade some of its plants in Pennsylvania through a $1 billion investment. Representatives said the improvements would reduce particulate matter, as well as sulfur dioxide and nitrogen oxide emissions.

David Burritt, the company’s president and CEO, directly addressed previous outcries against the company’s pollution when he said, “The response to the community is we’re going to run this business as effectively as we can, and the safest and most environmentally friendly way that we can.”

However, in June, a fire at the company disabled the firm’s pollution controls and caused the local health department to issue an advisory about possible increased levels of sulfur dioxide in the air. Additionally, the health department sent an emergency order for the company to submit a plan to comply with sulfur dioxide and hydrogen sulfide standards within 24 hours.

There was also another fire at the end of December 2018. After that incident, the plant emitted more than 70,000 pounds of sulfur dioxide daily — several times higher than its permitted amount — before getting its pollution controls back in order. Nearby residents said the plant’s operations make it difficult to breathe and cause a rotten-egg smell in their neighborhoods.

ExxonMobil is a Big Oil company that frequently draws criticism from sustainably minded people. A couple of years ago, a pair of Harvard University researchers discovered the company discussed the link between fossil fuels and global warming as early as 1979. Still, through 2008, documents showed the brand resisted acknowledging the direct link between climate change and the oil and gas industry’s emissions.

Other research indicates things haven’t changed for the better. A 2019 report described how ExxonMobil spends more than $40 million annually to lobby against climate change mitigation policies.

At a May 2019 shareholders meeting, attendees voted down measures including creating a dedicated climate change committee, reporting on climate change effects associated with Gulf Coast chemical plants and disclosing expenses for lobbying and political contributions.

ExxonMobil has struggled in the stock market, too. Redburn, an equity research firm, removed all of its “buy” ratings from the biggest integrated oil firms in September 2019. ExxonMobil took an exceptional hit when Redburn gave it an unusual “double downgrade” — immediately changing its rating it from “buy” to “sell.”

The following month, analysts brought up the company’s prolonged downturn. They mentioned the chemical and refining arms of the enterprise had been particular under-earners, causing investors to lose patience as the brand insists it needs to put money into new projects now to see the benefits later.

Look at the Full Picture Before Investing

The five companies here have all taken action to protect the planet, but they still rank among the worst green stocks. This coverage should remind you to take an all-encompassing look before making investment decisions with a sustainability mindset.