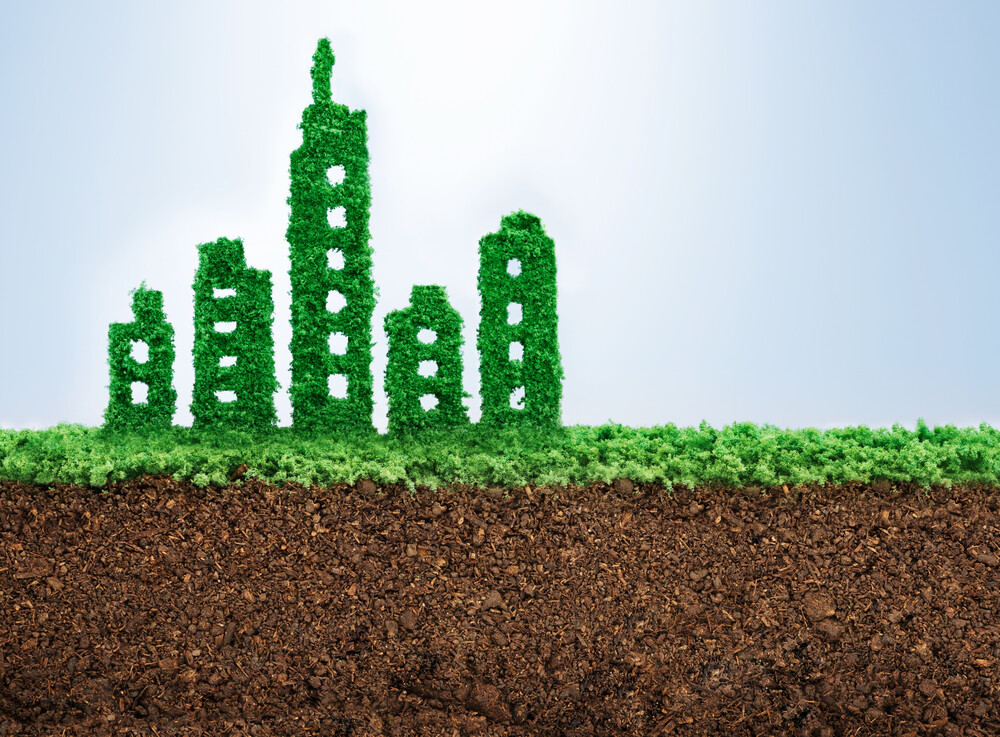 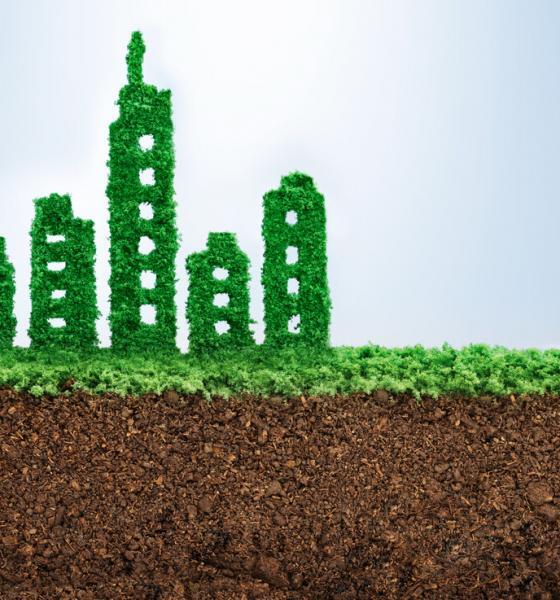 Constant expansion seems to be a fact of life. The Hubble telescope taught us that our universe continues to expand. But we don’t need a telescope to tell us about the expansion in our own little areas of the universe.

Over the past few centuries, more and more people have moved out of rural areas and into urban centers. Add in factors such as immigration and population growth, and urban areas are seeing rapid gains in the 21st century.

What is the impact of urbanization, and what can be done to ensure our ever-growing cities remain sustainable?

The Causes and Impacts of Urbanization

In 2018, a UN News report stated that by 2050, 68% of the earth’s population would live in urban areas. At the time of writing the report, the percentage was only 55%. That difference of 13% represents an additional 2.5 billion people living in cities within 30 years.

People move to urban areas for a variety of reasons, but most often because of economic or social circumstances. Thanks to industrialization, there are greater employment opportunities in cities. And cities typically offer better access to improved housing, education, and healthcare.

However, if population expansion isn’t planned for, it creates a burden for those already living in the city and its infrastructure. This doesn’t mean a fast-growing city can’t thrive, but there must be preparation. Preparation that may need to include an education in environmental sustainability.

With a solid understanding of sustainability, urban planners and engineers will be able to create healthy communities. Communities where an influx of people—and the corresponding increase in buildings and traffic—won’t have long-term negative impacts on the surrounding areas.

According to the Oxford Dictionary, the definition of sustainability is “the ability to be maintained at a certain rate or level.”

That can be applied to almost anything, but what does it mean for the purpose of this discussion?

Today, the term sustainability has become synonymous with our relationship to the planet. And our need to create a symbiotic relationship with it. One where we benefit the planet, and it benefits us. We can’t survive without the earth and its resources, and yet we continue to deplete those very resources.

Referring back to the definition of sustainability, the dictionary also states it’s an “avoidance of the depletion of natural resources in order to maintain an ecological balance.”

What is Urban Sustainability?

While sustainability is a global issue, urban sustainability has its own set of problems to address. According to the National Academies Press, 80% of the U.S. population lives in cities. And while this creates many positives for those living in urban areas, it also tends to increase divides that already exist.

We’ve all heard the saying the rich get richer and the poor get poorer. As cities increase in size, inequality often grows. But the impacts aren’t just felt by the population.

More and more resources are consumed to meet the needs of an increased population. The surrounding environment and ecosystems begin to erode and degrade.

Here are some of the problems that arise from urbanization.

So, what can be done to make a change for the better?

Fortunately, the level of awareness around urban expansion has increased. For decades now, advances have been made in creating and maintaining sustainable urban areas.

Let’s talk about some of the key factors that contribute to creating sustainable urban areas.

Urban planning is all about optimizing—putting to best use—a community’s land, resources, and infrastructure. For developments to be sustainable, planners need to take into consideration the needs of both current and future residents.

Physical, social, and economic environments all play a part in urban planning. Factors such as:

To be sustainable, buildings need to have a less negative impact on the environment. This means architecture and design that minimizes the use of building materials that deplete natural resources.

Most green buildings use more natural lighting, have highly efficient HVAC systems, and use materials that are low in VOCs (volatile organic compounds).

Sustainable construction means a process that recycles waste. Eco-friendly building materials such as wool insulation and more reduce the environmental impact of construction.

There are several elements that go into the design of sustainable communities. To name a few,

Long before approval is given and construction begins, environmental impact assessments should be done. This can help determine if a building’s design can minimize negative effects on the surrounding environment.

Businesses can take steps to aid sustainability efforts by building energy-efficient buildings or getting involved in corporate social responsibility programs.

We all should play a part in protecting our environment, but direction and governance play a key role.

In cities and large urban areas, wide-scale controls need to be in place for controlling pollution, water management initiatives, policies to protect the environment, funding for ecological research, and urban renewal projects.

Our world is increasingly driven by technology, so the idea of smart cities isn’t much of a stretch. Governments are already leveraging the power of technology to connect people to services and improve efficiency and infrastructure.

The framework of a smart city is built upon ICT (Information and Communication Technologies). Connected machines and objects use wireless technology to share data and information that residents can access in a variety of ways.

How does this improve sustainability? In a number of ways, most notably, a decrease in traffic which ultimately impacts air pollution.

Over the past several years it’s become even more apparent that we all need to pay more attention to the environment. And as mentioned above, in the U.S. more than 80% of the population live in urban areas, meaning sustainable urban planning is more important than ever.

Let’s all think about educating ourselves, at least to some degree, on what each of us can do to help.

Essential Tips for Keeping Your Belongings Safe in a Tiny House

Understanding the Intersection of Renewable Energy and Sustainable Construction