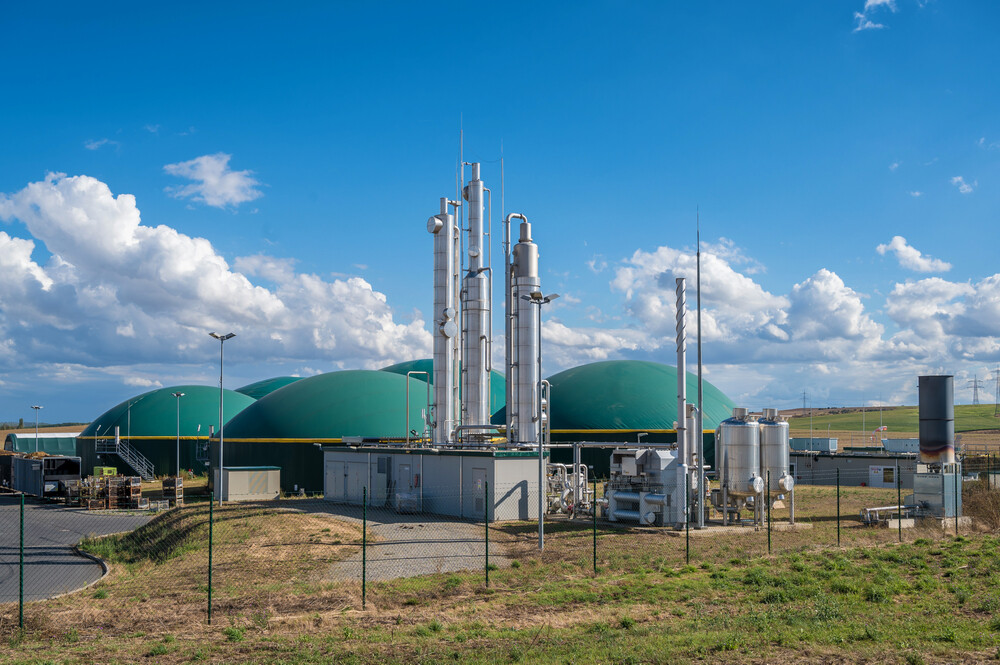 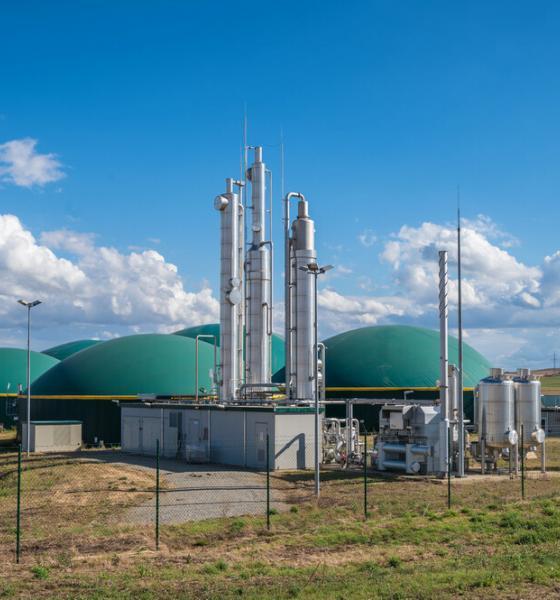 There are a number of important elements in modern sustainable buildings. One of the most important things that needs to be incorporated into green buildings is renewable or clean energy. This can be even more important than making homes or buildings energy efficient.

There are a number of ways that clean energy can be introduced into new green building projects or utilized in existing buildings. One option to consider is biogas generation.

For a large number of people on our planet, environmentally damaging fuels like coal and wood are still the number one source of power for cooking and heating. Sadly, using these materials in households contributes to around 15 billion trees being cut down, and 4 million people dying each year.

One of the best solutions to this problem is biogas, an ecologically friendly, renewable, and safe alternative to these eco-unfriendly materials. The best part? It’s easy to create and you can derive it from almost any organic material in existence. The most popular sources of biogas include:

The type of biogas generator, resulting amounts of biogas, and its production time will depend on the type of waste you’re using. Regardless of the generator, it can be invaluable for green building projects.

How is biogas produced

First things first, what is biogas? It’s the result of a natural process called “anaerobic digestion” – the decomposition of organic matter by bacteria in the absence of oxygen. This result is a smokeless, flammable gas that consists of mostly methane, carbon dioxide, small amounts of hydrogen moisture, and trace amounts of other gases.

You can mimic this process on your own. First, you’ll need a suitable vessel to serve as the biogas generator, such as a purpose-built biogas oven, or an industrial biogas production system. The process happens naturally within the reactor, and involves the following steps:

The advantages of biogas generation

There are plenty of things to like about using biogas instead of coal and wood:

The disadvantages of biogas generation

That said, biogas production does have some disadvantages, including:

All things considered, biogas generation is a quick, easy, and safe alternative to destructive and non-renewable energy sources like coal and wood. Anything from nature can be a source of biogas, and you can even carry out the process yourself, in your own home.

Biogas Generation Can Be Great for Green Building Projects

There are a number of great benefits of using biogas generation in green building projects. It is important to consider these advantages when engaging in green construction.

Essential Tips for Keeping Your Belongings Safe in a Tiny House

Understanding the Intersection of Renewable Energy and Sustainable Construction